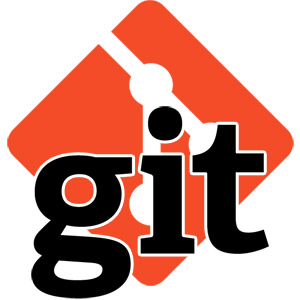 git merge –abort – cancel merge, so that restore state of the files(excluding files changed in working directory and not added to the index) to the version of last commit(HEAD). Same as git reset –merge
git merge –continue – continue the merge after resolving conflicts, same as running “git commit” after resolving conflicts.
git merge –no-ff branchname – run merge using “merge commit” instead of “fast-forward”. E.g. when you need to save history of branching. This mode could be set up as default in config: git config merge.ff false, same but for specified branch: git config branch.branchname.mergeoptions ‘–no-ff’
git merge -ff branchname – run merge using “fast-forward”(default mode)
git merge –squash branchname – merge the changes from all commits of “branchname” branch to the current working directory(history of the current branch will not have commits from the “branchname” branch but only one collecting commit). Note: using the –squash option will make –abort и –continue options unavailable

Notes:
– “git diff” command does not include untracked files
– reflog keeps log entries for 90 days by default, or for 30 days, if a branch was deleted. reflog is not being passed to the server, exists only locally.
– For a full cleanup of the working directory from unsaved changes there is need to delete changes in tracked files(e.g. using “git reset…”), as well as in untracked files(e.g using
“git clean…”)
– ‘–‘ parameter specifies to Git that following string will be a path, and not a branch name. For example: git diff — master – specifies that “master” is a file name, not a branch name.
– ‘..’ and ‘…’ operators could have different meaning in different Git commands.